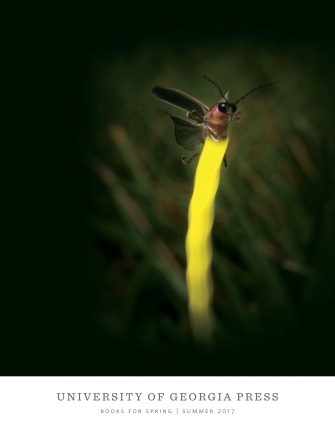 Our Spring 2017 catalog is hot off the press and we’re happy to be able to share such a strong group of diverse, urgent, and beautiful books. Click on the cover to the right to browse the full catalog or scroll through the highlights we’ve picked out below.