Welcome to Short Takes. Below you’ll find all the news, interviews, events, and reviews that you might have missed or can look forward to in the coming months. 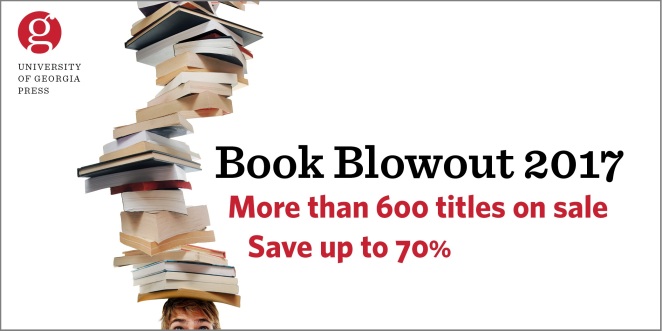 Our Book Blowout 2017 is happening right now! You can get amazing bargains on more than 600 titles on all kinds of subjects—at discounts up to 70%! More information can be found here.

Pastor Martin Deppe sat down with N’DIGO to talk about his book, Operation Breadbasket: An Untold Story of Civil Rights in Chicago, 1966–1971.  The book offers an untold story of the Civil Rights Movement as it happened in Chicago from 1966 to 1971. Deppe provides an insider’s account of a history that has been somewhat overlooked. You can read his full interview here.

Bookriot has named Waveform one of its Must Read Essay Collection for Winter/Spring 2017. “This volume collects essays by Eula Biss, Meghan Daum, Margo Jefferson, Cheryl Strayed, Roxane Gay, and many more. It’s a celebration of women writers and the contributions they have made to the essay form,” writes Rebecca Hussey.

Julie Carr, author of Mead: An Epithalamion, sat down with Rachel Zucker for an episode of her podcast, Commonplace: Conversation with Poets (and Other People). They discuss narrative, abstraction, prose envy, pleasure, desire, movement, reading with a group, compositional process and writing habits, homophonic translation, writing-through-reading, pheromonal meter, improvisation, form, mode, and “the poetics of containment.” The full episode can be found here.

Regular paddlers of Georgia’s rivers will want to read this interview with Joe Cook in the Athens Banner-Herald. Joe talked to Wayne Ford about his latest book in the Georgia River Network Guidebooks series, Flint River User’s Guide. “From top to bottom,” Cook told Ford, “I don’t think there is another river in the state that is as interesting as the Flint.”

UGA Press has launched a new podcast. Annotations will feature author interviews, audio of events, student podcasts, and more, and we hope it will serve as a jumping-off point for readers to immerse themselves in our books, connect to the people and the work we do at the Press, and bridge the gap between the academy and the rest of the reading world.

The idea behind the podcast was inspired by a class taught by UGA English professor and Press author Barbara McCaskill this past semester. For one of their assignments, students were asked to create podcasts based on a UGA Press book. However, when Dr. McCaskill approached us about the class, we didn’t have a dedicated space where these podcasts could be found and heard. This prompted us to create a podcast that will showcase the work by these students, but we’ve taken the idea a little further and have decided to make it a regular feature. We will start featuring student podcasts in June but until then we will post audio from recent author events.

First up: broadcast of the Georgia Reads launch at Avid Bookshop in Athens. You can listen to the first episode below but stay tuned to the podcast page for new episodes. 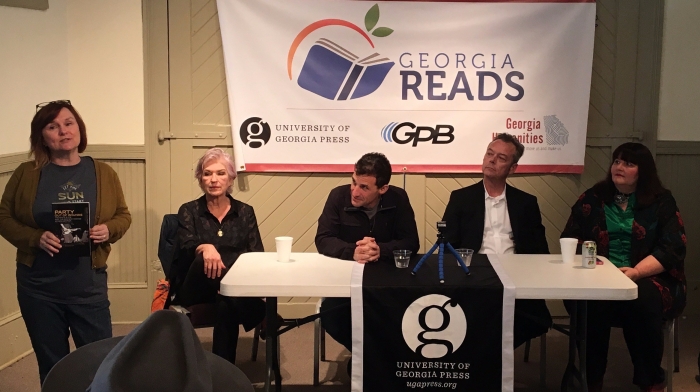 Will you be at BookExpo America in New York? So will we!

Stop by booth 2909 (Longleaf Services) to learn about our show special and new books. We are also offering a few giveaways!

Our show special is good on in stock trade and short, frontlist and backlist titles. In addition to a great discount, we are also offering free freight! (U.S. customers only) The show special is a one-time offer per account and good through June 30, 2017. Please contact your sales rep or UGA Press sales manager, Amanda Sharp (asharp@uga.edu), to learn more or to place an order.

The Spanish-language rights for Waiting for Nothing and Other Writings by Tom Kromer sold to Sajalín Editores. Quodlibet Compagnia Extra obtained the Italian-language rights.

The French-language rights for Bear Down, Bear North by Melinda Moustakis sold to Gallmeister.

Albin Michel obtained the French-language rights for The Invisibles by Hugh Sheehy.

Lost Wax by Jericho Parms has won the silver award for the 2017 Independent Publishers Book Awards for Essay/ Creative Nonfiction. The “IPPY” Awards, launched in 1996, are designed to bring increased recognition to the deserving but often unsung titles published by independent authors and publishers. Established as the first awards program open exclusively to independents, over 3,000 “IPPYs” have been awarded to authors and publishers around the world. 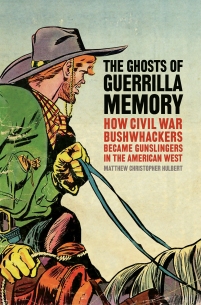 Few trends have proved more fruitful to recent historians than the effort to understand the politics and meaning of memorialization. Hulbert  joins in the large, ongoing effort to understand the important legacies and fictions of the US Civil War. His book introduces readers to the vast archive of histories, celebrations, and films on Confederate guerillas. These fighters, whose actions were once deemed illegitimate, formed the basis of that most heralded generation: the western outlaw.” 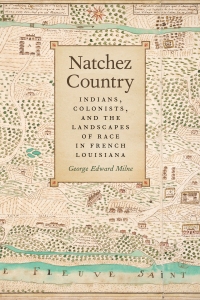 George Edward Milne’s work is a welcome addition to the limited number of books on the Natchez. Upon first look, Milne’s Natchez Country seems to tell an oft-repeated story in terms of colonial-era European- Indigenous interactions…As recognizable as this progression may appear, Milne’s examination of the developments between the Natchez, French, and African slaves prove much more
complex and valuable than just an account of a familiar colonial tale of contact and conquest.” 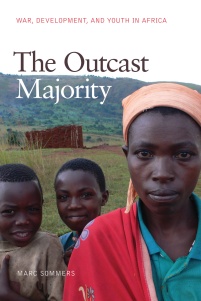 These are complex subjects, and Sommers navigates them with a self-aware and intersectional lens, conscientiously refusing to replicate the denial of agency he critiques in contemporary government and international development
policy.”

—Ameya Naik, The Initiative for Policy Research and Analysis 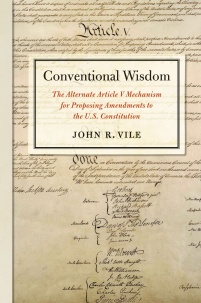 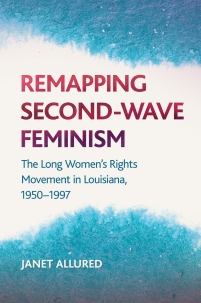 Countering the long-accepted view of second-wave feminism as largely white, northern, and secular, historian Allured relies heavily on local archives, oral histories, and interviews to reconstruct individual activists’ life histories in order to introduce a southern presence to the overwhelmingly Northand West-centered narratives of the women’s movement. She suggests that the women’s movement had local, grassroots origins in Louisiana and often anticipated, incubated, and led—rather than imitated—early feminist tactics.”